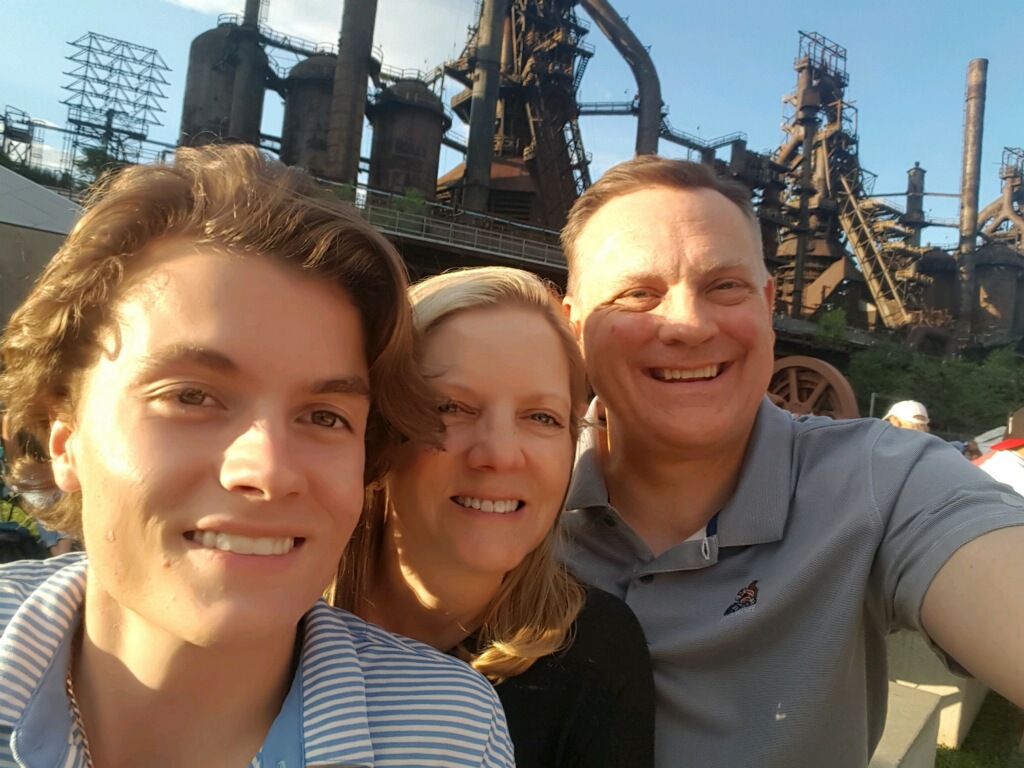 The one statement we’ve heard since moving to Pennsylvania has been, “Why would anyone move from North Carolina to Pennsylvania?” So like every life-changing event, you approach it with excitement and wonder. We decided to make the change as my husband took a position with Lutron. We left our home in North Carolina for Pennsylvania. We had the opportunity to visit the Lehigh Valley before making the decision. It was October, and the weather was crisp, and the change of season was in the air. Upon accepting, my husband moved into an apartment while we sold our home. It was strange leaving all of our family and friends in NC. We raised our children there. It was an excellent time to make this change as our children are now in college in North Carolina. It took several months to sell our home, and I made several visits to Pennsylvania. During this time, we were introduced to LINC. It was exciting to know that we would have a group of individuals that would assist us with this transition. We would have a resource that could provide support in several areas, including our move, registering our cars, social events, and professional assistance with job seeking.

The best thing for me was that I was connected with a LINC ambassador who would introduce me to the area. Not only was I leaving a community that had been my home, but I would also have to begin the journey of finding a new job as well as becoming involved in my new surroundings. I was blessed with being paired with Trudy Siak. Our first meetup was held at the Silk Mill in Easton for coffee. She could not have picked a better place. The Mill has been restored and now has several shops as well as a coffee shop and restaurants. I connected with Trudy immediately and began to feel more at ease with the decision we made to move to the area.

Over the upcoming months, Trudy stayed in contact and invited me to several events. This one-on-one contact was critical to finding my bearings in the Lehigh Valley. We continue to explore different venues, and Trudy has expanded my network beyond my thoughts.

I genuinely do not know what I would have done without LINC and my ambassador, Trudy. I was very engaged in my community in North Carolina. I was active in my church, non-profits, as well as the local government. I have to say I felt incredibly lost with the change. I think that without LINC, the transition would have been challenging. We have taken advantage of all the social events offered by LINC. Also, there is a social group called MAD (Monthy Adventure Destinations) with wonderful individuals who meet once a month. We have enjoyed several events including a tour of the Martin Guitar Factory and lunch at Easton Farmers Market. We have laughed and bonded to form a great group of friends.

So why would we move from the south to here…the wonderful people and opportunities!